This very old and very Darthene dish is likely to have turned up on practically every table in the Four Realms at one point or another. Its ease of preparation and the (normally) ready availability and cheapness of the basic ingredients have made it a favorite standby as a side dish, or (with other vegetables or greens alongside) as a main dish.

With the Darthene generic word for coin, éaethe, at the heart of the compound term I-desth Semnéaetelh, Dar. “Counterfeiter’s baked dish”, it would be easy enough to believe that some Darthene cook thought the varying widths and thicknesses of the parsnip slices evoked the uneven results of a would-be counterfeiter having trouble with the illicit coin-stamp he was using. The golden color of the slices on the top of the finished dish would be seen as completing the effect.

But the name has a little bit of social history—and a persistent mystery—hidden underneath it. It’s notable that the first written version of the dish appears in a cookery work dating back to the 2000s p.a.d., when Darthen was having financial problems secondary to sorcerers of the time having worked out how to transmute base metals into gold. As a result the Darthene currency became dangerously unstable, and wound up becoming debased and being devalued several times in mid-century. In such a climate, the coin-clippers and counterfeiters do tend to come out of the woodwork.

Only assistance from the Arlene and (to a lesser extent) North Arlene Throne treasuries kept the Darthene economy afloat long enough for all the Four Realms together to engage in an extremely rare act of joint policymaking. What in our universe was called chrysopoeia, the transmutation of lead into gold for gain (also implied in the Darthene equivalent ketéaethir), was outlawed in all four Realms, with severe penalties. This, of course, did not immediately stop the sorcerers. What did was the discovery over time that transmuted gold caused whoever made or possessed it to swiftly sicken and often die. Rumors began to spread in the magic-working community that the Chief Rodmistress of the Kingdoms had (at the request of the Darthene Throne) somehow used the Fire to interfere with the very nature of how some sorceries worked—specifically “poisoning” the ones that had to do with transmutation of less noble elements into gold. Nowadays when questions about these rumors come up, the Silent Precincts have publicly always dismissed them as completely unsubstantiated. Yet there’s no avoiding the fact that in the middle of that century, a number of Rodmistresses associated with the Precincts died suddenly under circumstances that have never been very clear…

Anyway, back to the bake. (The term is used here exactly as we’ve started using it in this century, a “nouning” of the Darthene verb dest[-h].) What makes the dish such a favorite—besides the way it exploits and displays the quality of one’s local dairy products, always a point of pride with Darthene people—is the way it takes advantage of one of the most durable and easy-to-keep root vegetables in a very simple and manageable way. The Bake is relatively easy to make without undue time spent on preparation, and it’s one of those dishes that perfectly leverages the low, slow heat of a community bake-oven that’s not being actively fueled due to being at the end of its workday.

Looking at the dish from the vantage of our own alternate Earth, the bake’s similarity to potato-based gratins is immediately obvious. The challenge here is that when you’re making one with parsnips, you run into problems that have to do with the parsnip’s much lower starch content and significantly higher percentage of water. If you try to treat sliced fresh parsnips the way you would our native potatoes, you would wind up with a very wet final result that would need to sit for at least a day before it became stable enough to serve. Our recipe therefore adds a little cornstarch (U.K. “cornflour”) to firm things up.

One other note in passing: fresh parsnips (the most common version of the this-universe vegetable that most cooks are likely to run into) do not slice at all as easily as potatoes do—even if you’re using a mandolin. Therefore, if you have a food processor with a slicing blade, we strongly suggest that you use it to speed things up.*

Find a wide flat baking dish (if you’ve already got one that you use for gratins, so much the better). Peel and slice in half a garlic clove and rub the dish with it.

Once this is done, rub the bottom and the sides of the dish well with butter.

Combine the milk and cream together. In a small container, combine the cornstarch with a small amount of the milk-and-cream mixture and mix until it’s smooth. Once you have a very liquid mixture, add this back to the main container of milk and cream and blend well.

Slice the parsnips by your preferred method. Pour a little of the milk/cream/cornstarch mixture over the bottom of it—just a tablespoon or two—and then lay down on top of it a layer of parsnip slices. Grind (or strew) black pepper, coarse salt and a pinch or two of nutmeg over this first layer.

Then spoon a little more of the milk/cream/cornstarch mixture over this, and add a second layer of parsnips. When it’s complete, season it as you did the first layer.

Repeat this procedure until you’ve run out of parsnips: then add the remaining milk/cream mixture until it comes up to just below the very top of the top parsnip layer.

Preheat your oven to 150C / 300F. When it’s ready, slide in your gratin dish. Bake for an hour and then check for tenderness. Some parsnips (depending on their age and breed) will be cooked at the end of an hour. Some may require more like an hour and a half, maybe two, especially if the slices were thick.

When cooked, remove the gratin dish and allow it to cool for at least twenty minutes or half an hour before you attempt to serve. (And frankly, leaving the baked parsnips for an hour or two is better. The bake’s texture improves by being left alone, just as it does with a potato-based gratin.)

When it’s rested for as long as you can bear to leave it alone, serve; and enjoy!

*Darthene cooks, and others around the Four Realms, generally find parsnip-slicing a little less of a problem than we would due to their storage methods. Most root vegetables in rural areas of the Kingdoms are harvested at their appropriate times of year and then kept in clamps— built-up in-ground storage pits that keep the vegetables cool and dry for months at a time. During the storage, unless a given community has a very actively-tasked magic worker looking after their veg, all the vegetables stored in the clamp will lose greater or lesser amounts of water during storage.

This is expected, and in some cases is seen as a bonus, because of the way it tends to intensify vegetables’ flavors…  so that most people in the Kingdoms would feel that root vegetables generally are improved by clamping. A parsnip that goes into a clamp around the 30th of Autumn or thereabouts would normally lose about 25% of its water by the time it came out of the clamp around the 30th or 40th of Winter—our northern-hemisphere’s mid- to late February. (And they also become easier to slice.)

More guidance on clamping for those interested, along with info on other pre-industrial storage options for root vegetables, is here.

Food resources
This dish appears in... 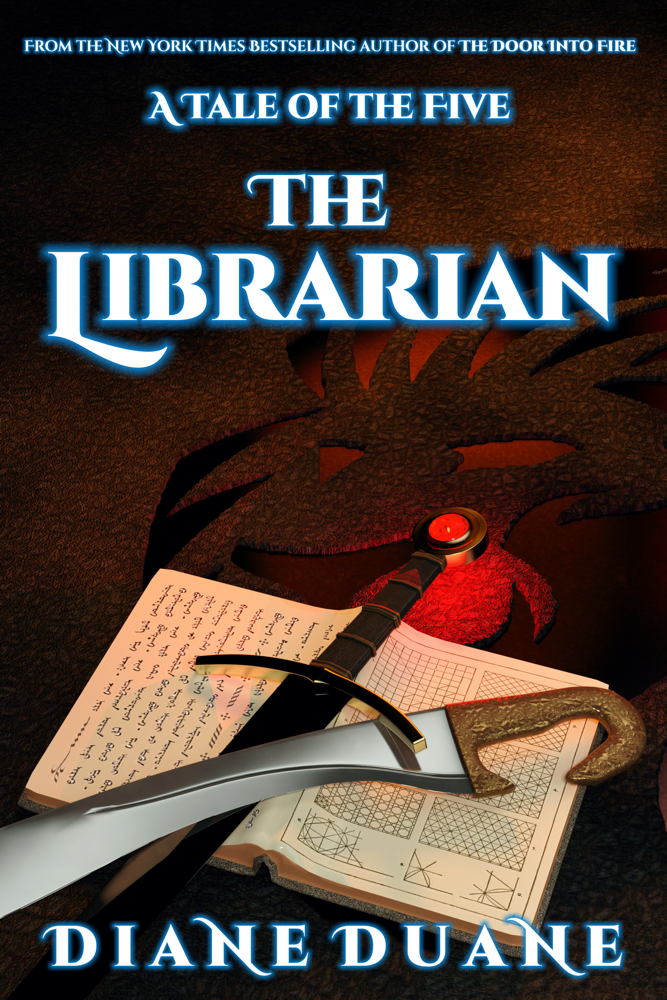